The Wichita City Council is using $1 Million of federal ARPA money to launch a new program aimed at increasing access to fresh produce in areas of the city labeled as food deserts. The “healthy corner store initiative”, or HCSI, is a program that has been used in other cities to enhance corner stores, convince stores and other businesses like them to be able to sell healthier food options.

Vice Mayor Becky Tuttle says the council looked more into the program after “during COVID, one of the things that I quickly realized is that people started getting their groceries in different ways than they always had before. And so, we saw people utilizing more pickup or more delivery. It really is opened our eyes to think about there are other ways that we can help address our food deserts than just thinking about putting a brick-and-mortar grocery store.”

The program would use that money from ARPA to help local businesses buy fridges, freezers or other equipment needed to be able to sell things like fruits and vegetables. Stores that are part of the HCSI will also receive training on how to take care of the food.

Tuttle says “It could be for equipment it can be to retrofit to be able to provide coolers or freezers so that l produce and lean proteins can also be incorporated into the organization. So, it’s just really important to make sure that whatever we allocate for this initiative is sustainable.”

The city will work with new venture advisers, the group that helped develop the food master plan, as well as local leaders to determine who the initial pilot stores will be.

The Council passed it 7-0 this morning, but there are some concerns with the program being a long-term success. Councilman Brandon Johnson says “I’ve not been a fan of the multiple dollar type stores that we have in the community and my main concern is if they do buy in and say, yes, we’ll do this when the ARPA funds run out will they continue to do it.”

Another issue raised, this time by Donna Pearson McClish, who is the CEO 0f Common Ground Producers and Growers, is the time frame. She says while the program could be very helpful, it is not supposed to launch until 2023.

I’m here at city council this morning, where they have passed a few different items.

Two of note: a 50 dollar rebate program for people with gas mowers to change them to electric motors to help cut gas emissions pic.twitter.com/hXHErIRSl7 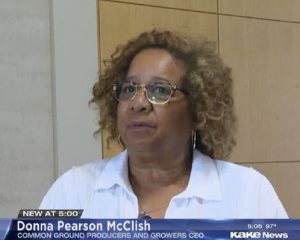 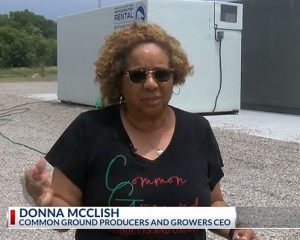 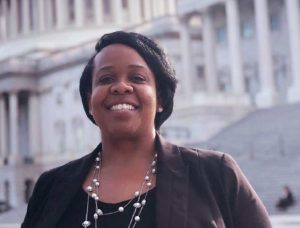 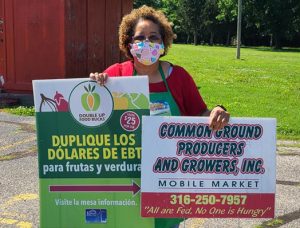 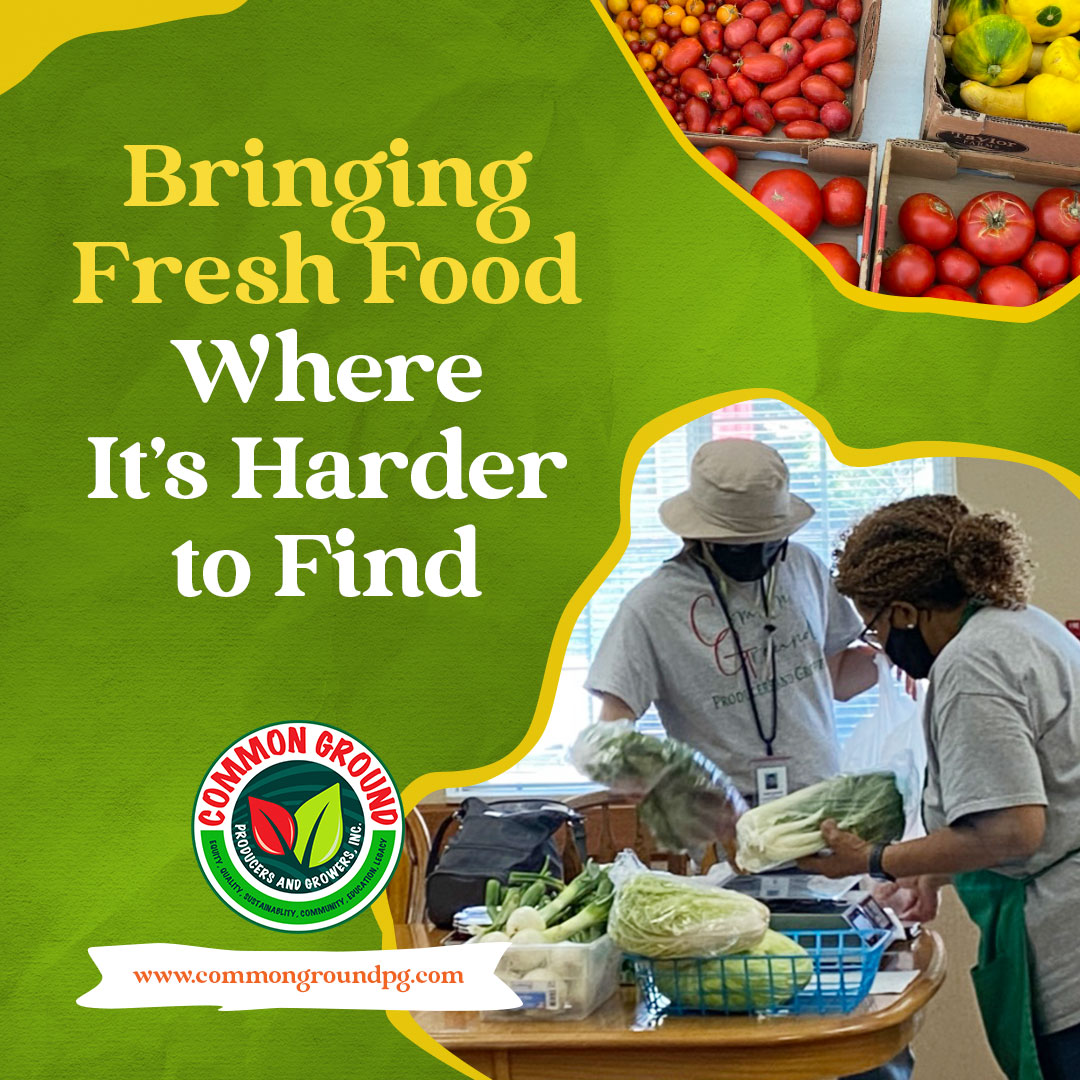