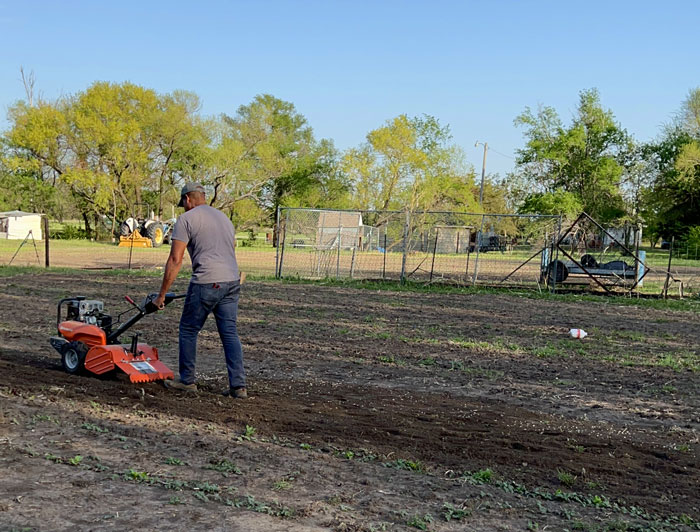 Urban Agriculture in Transforming a Community

Before urban farming, it was difficult to get fresh, healthy food in metropolitan settings. However, due to urban agriculture, which plays a critical role in producing and delivering nutritious, green local foods that benefit both the body and the mind inside urban areas, it is now possible to practice urban farming.

What is Urban Agriculture?

Urban agriculture involves the cultivation, marketing, and distribution of food in urban areas. Animal husbandry such as breeding and rearing cattle, aquaculture (e.g., fish farming), aquaponics (e.g., merging fish farming and agriculture), and non-food goods such as creating seeds, growing seedlings, and growing flowers are all examples of agriculture. 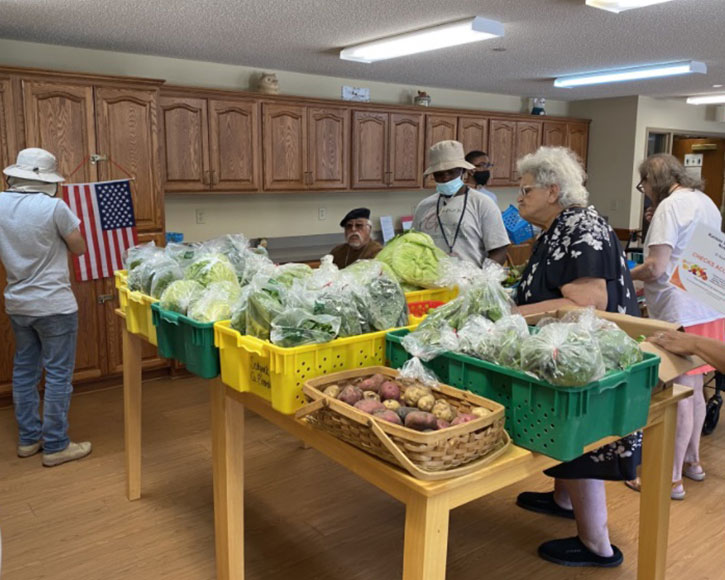 Through technological innovations, urban farmers are moving beyond traditional urban methods and expanding their operations and growing seasons. Because of technological advancements, urban farming can be done on rooftops, backyards, and abandoned lots right in the center of the concrete jungle.

Donna Pearson McClish, CEO and Founder of Common Ground Producers and Growers Mobile Market, is a multigenerational farmer who recognizes the communal effect of agriculture.

She founded Common Ground Producers and Growers in Kansas to cultivate and distribute garden-fresh, nutritious meals to the elderly, the most disadvantaged people, and food desert regions.

Despite the fact that many Kansas communities have embraced urban agriculture, the demand for fresh vegetables is astronomical. However, Common Ground has collaborated with the K-State Research and Extension Office to educate and train youngsters on agricultural and community-related issues. Through cooperation, Common Ground has introduced the youngsters to farming, which has resulted in the creation of job possibilities, exposing them to vocations that they may not have otherwise considered.

However, according to Pearson McClish, urban agriculture provides residents of Kansas cities with access to farm-fresh goods delivered to their doorsteps.

Getting fresh, healthy, locally grown foods in urban areas can be tremendously hard due to the lack of land and high transportation costs. Despite the hurdles, urban farming can benefit the community in the following ways:

Urban Agriculture and the COVID-19 Pandemic

Urban farms offer meeting areas for the community. In addition to serving as a community hub, it plays a crucial role in disasters like the current COVID-19 outbreak. As a method of combating the coronavirus, Common Ground Producers and Growers, for instance, is waging a campaign to eliminate food scarcity and provide a steady supply of food to Kansas inhabitants. We have provided meals to the elderly, low-income families, and the poor in the neighborhood so they may remain at home and prevent the spread of the coronavirus. 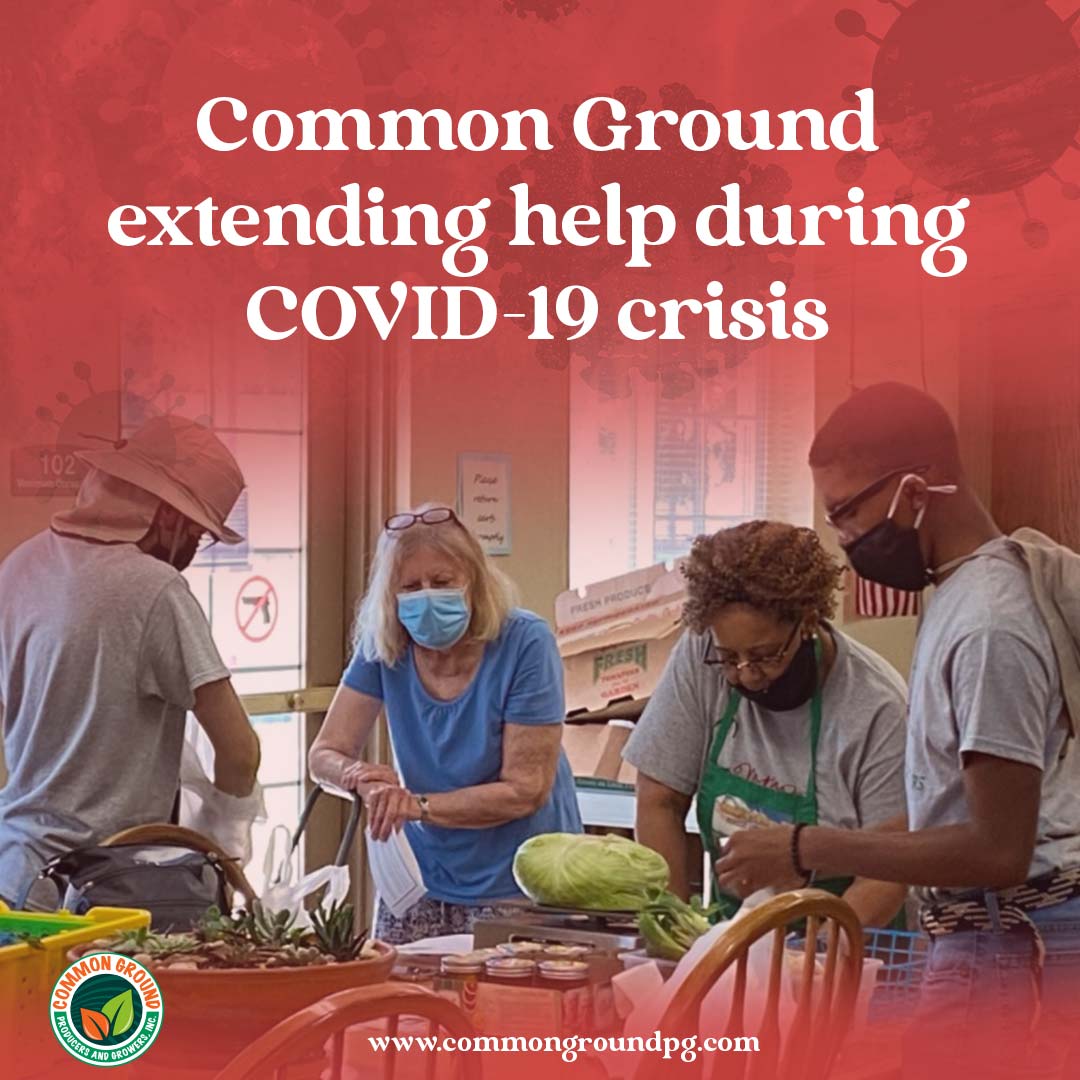 Additionally, Common Ground is redoubling its efforts to produce and distribute farm-fresh foods that are not frequently accessible in grocery stores or that people cannot get owing to high transportation costs.

Land availability is one of the greatest challenges to the expansion of urban farms and gardens in Sedgwick and Kansas communities.

Providing more access to land for farming in our cities would benefit low-income folks, people of varied colors, immigrants, and new farmers in search of space to cultivate crops while boosting the expansion of urban agriculture.

The Kansas State University Research and Extension Office supports and promotes urban, indoor, and other new agriculture methods. It is assisting in the education and training of men and women in farming and gardening in order to encourage urban agriculture growth and creative production, as well as supervising projects in regions with a high concentration of urban or suburban farms. 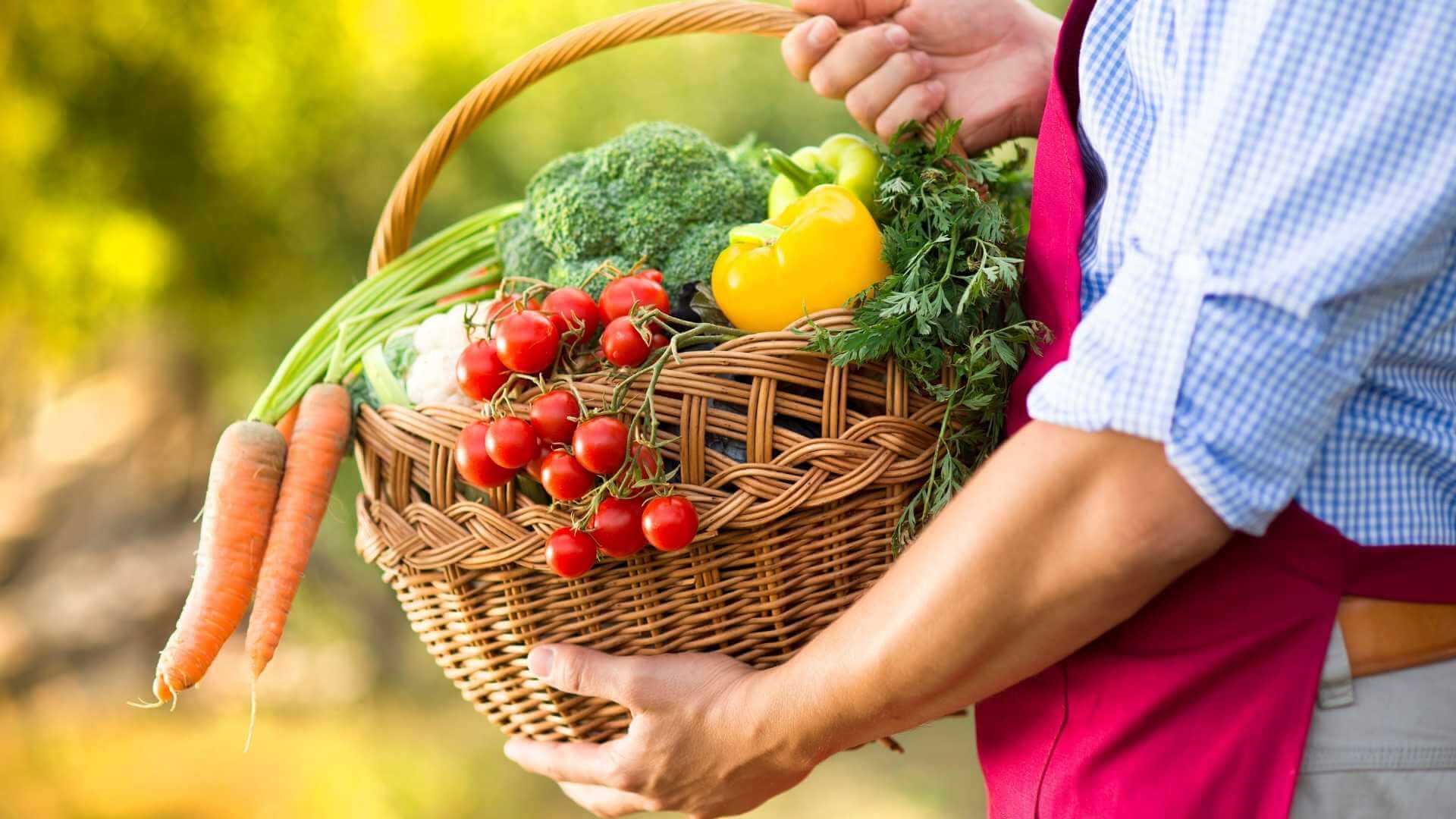 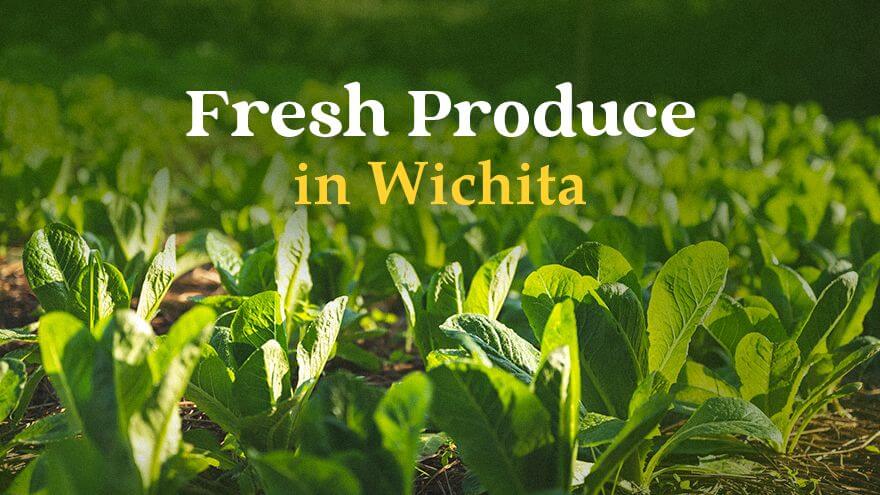 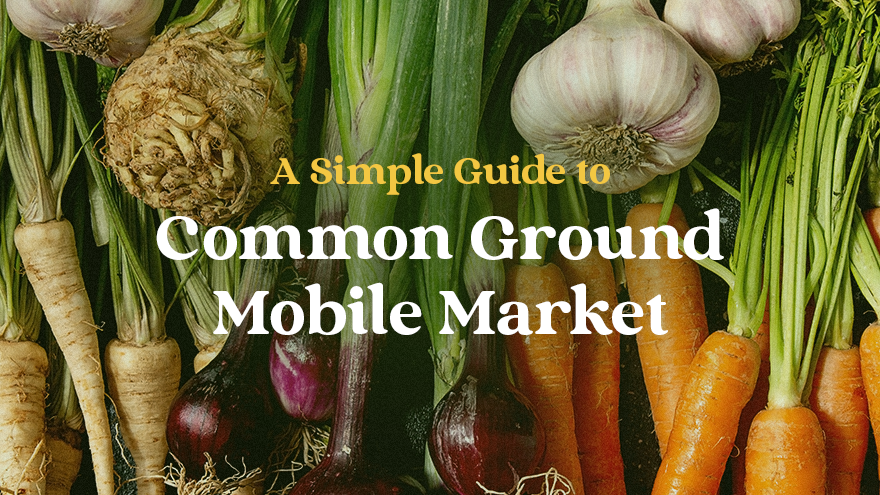